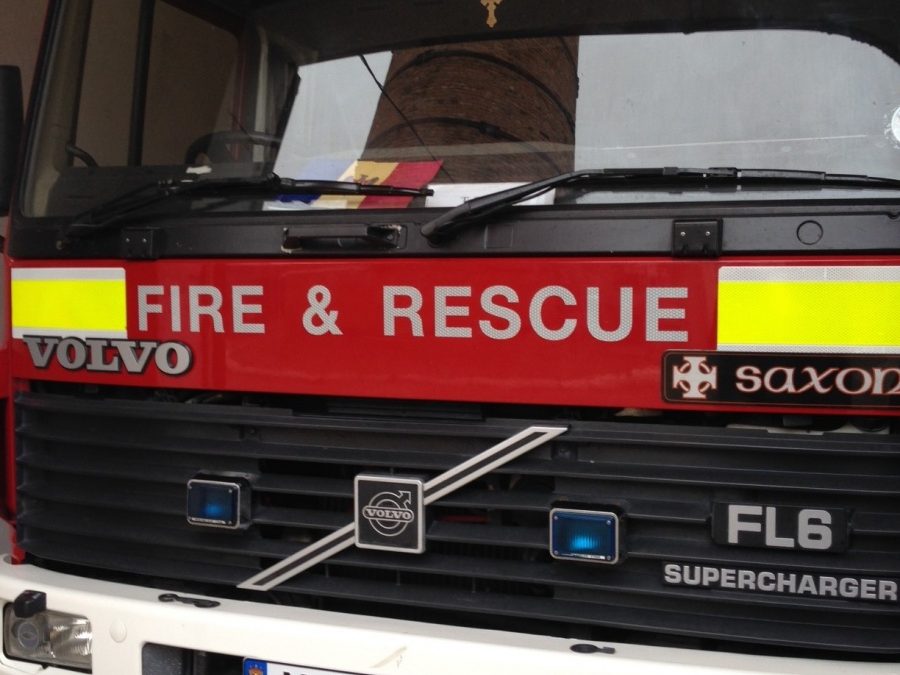 During November 2014, a small project team from EASST and Operation Florian (FIRE AID founding members) visited the Republic of Moldova to evaluate the use of the 4 fire engines donated earlier in May 2014 and to plan future cooperation between the UK and Moldova.

During November 2014, a small project team from Operation Florian and EASST (FIRE AID founding members) visited the Republic of Moldova to evaluate the use of the 4 fire engines donated earlier in May 2014 and to plan future cooperation between the UK and Moldova.

Julie Utting from EASST and FIRE AID, with Matt Hitam, Jolyon Ditton and Bruce Hoad of Operation Florian, visited 4 fire stations in Singerei, Floresti, Chisinau Training Centre and Ialoveni where the donated UK fire engines are being used to respond to incidents. They found that the 4 fire engines have responded to a total of 282 incidents during 6 months (May-Nov 2014) covering a combined distance of 5,341 km. Each vehicle is being excellently maintained by the crews using them and they have been used for an additional 53 hours of training since May. 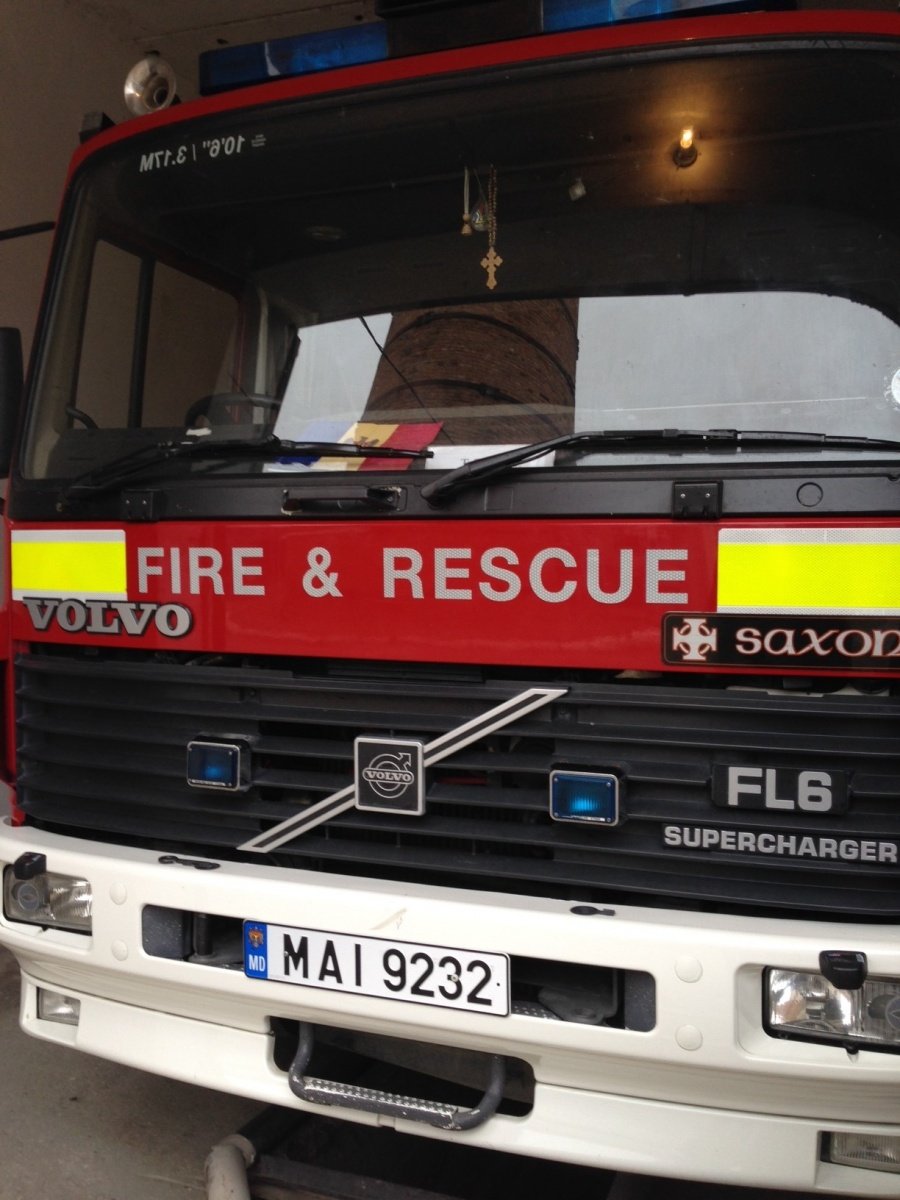 The fire engine at Ialoveni station has responded to 117 incidents, including 3 road traffic collisions and saving 7 lives

At Ialoveni station, the crew informed the team about the 3 road traffic collisions they have responded to. Between the 3 incidents, six people were already deceased, but, due to the UK-donated cutting equipment the crew were able to extricate seven people all of whom were physically trapped. A further 3 casualties did not need intervention. The crew said they would not have been able to save these 7 lives previously without the cutting equipment. At all stations, the crews reported on their improved response times in reaching incidents and of the benefits of using the donated vehicles, such as less back pain for drivers. 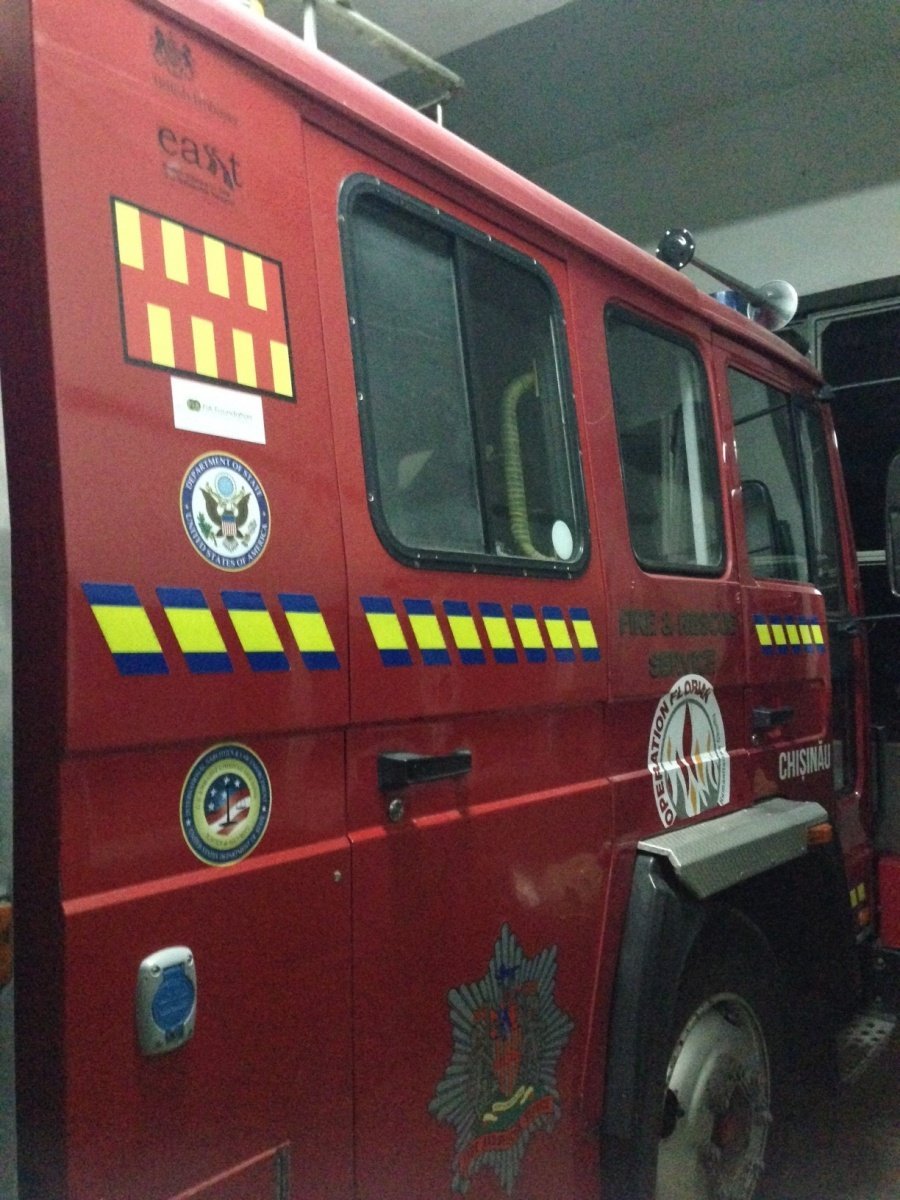 In meetings with the Civil Protection and Emergency Situations Service (CPESS), several new areas of cooperation were discussed in addition to the delivery of further fire engines and training in 2015, including: water rescue, incident command, fire investigation, and use of the transformer car. The Operation Florian Transformer Car (funded by Toyota)was demonstrated by video throughout the week in meetings with the CPESS and with UK Ambassador Phil Batson and Don Carroll of the US Embassy. It is hoped that the transformer car will be used in Moldova next year as an essential teaching resource for road traffic collision rescue techniques and for joint fire and ambulance personnel training at crash scenes. 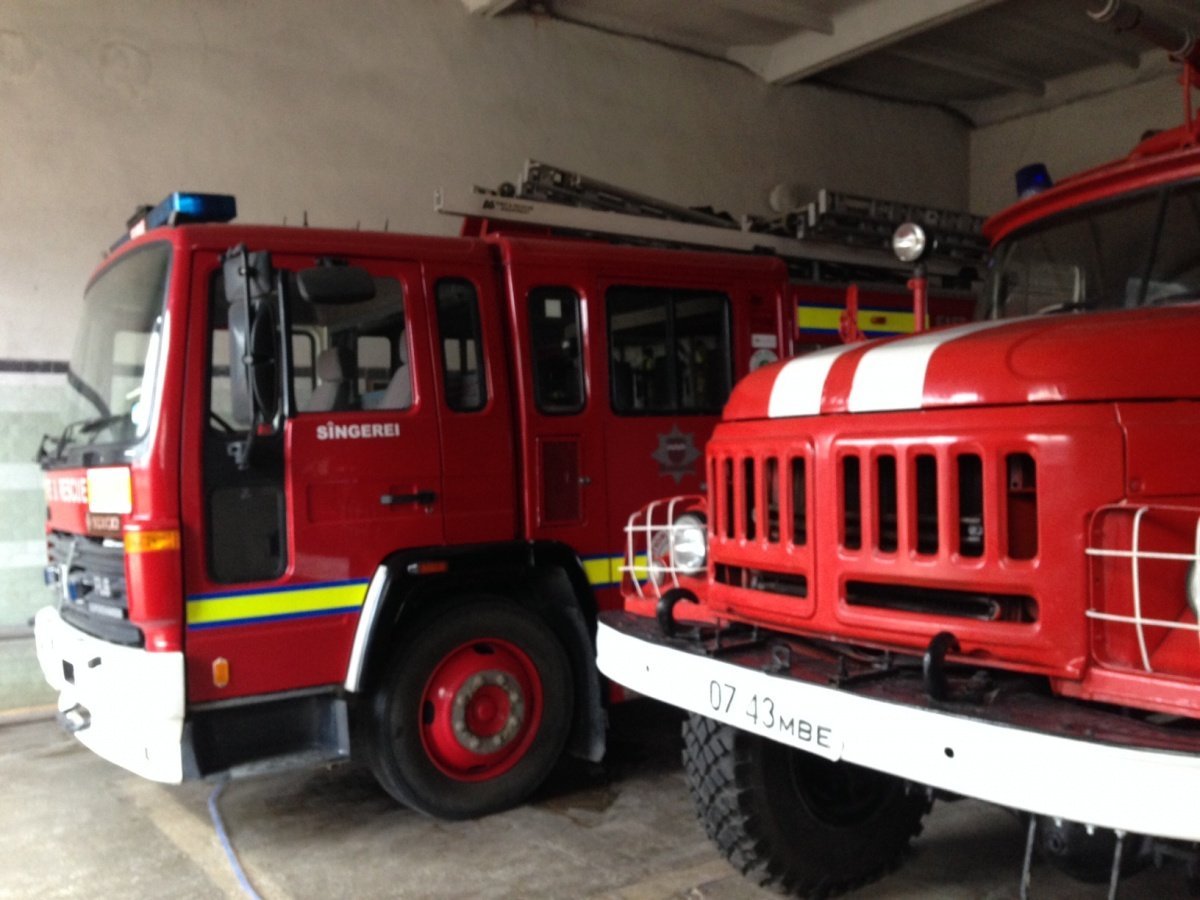 During their week in Moldova, at the invitation of Ambassador Batson, the delegation attended the ‘UK Charities in Moldova’ conference and reception – meeting other organisations working in Moldova and sharing ideas and best practice. This was a valuable opportunity for the team to forge new relationships and inform others about the project and its impact on Moldovan communities.

EASST’s partner the Automobile Club of Moldova invited the project team to the Chiril si Metodiu Lyceum of Chisinau to attend one of its events marking World Remembrance Day for Traffic Victims. The commemoration event, with 200 school children and teachers, started with a moment of silence in memory of those who have died in traffic accidents, followed by an excellent and creative road safety show by the pupils. The students will present their show in other schools in Moldova in order to promote road safety. 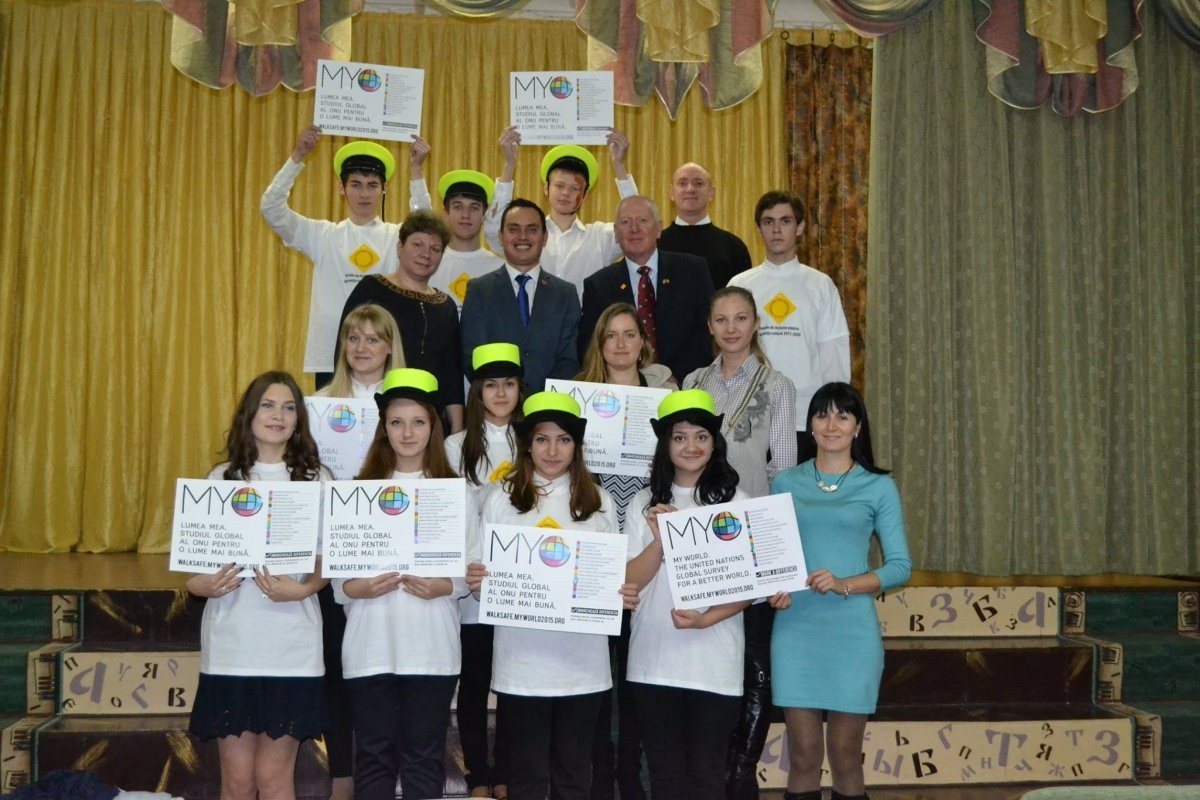 Representatives of the ACM, Operation Florian and EASST with pupils and staff at the lyceum

Following their successful visit, the team plans to continue its project in 2015 in cooperation with the CPESS, Ministry of Internal Affairs, and Automobile Club of Moldova in order to further reduce deaths and injuries in Moldova.

The team would like to thank Oleg Malashevksy and Colonel Harabagiu of the CPESS, Ambassador Batson and Irina Nanu of the British Embassy, Don Carroll and Radu Foltea of the US Embassy, the FIA Foundation, Tatiana Mihailova of the ACM, and Andrei Buzato of the UCRM.